My Tweets @mlydy I wish Amazon had been honest about why it’s sunsetting AmazonSmile - The Verge https://t.co/SEKs9f5dRn

h J R
My Tweets @mlydy So Amazon Smile is “winding down.” One more reason to shop elsewhere now. Besides the fact that Prime doesn’t really feel very “primey” any longer.

h J R
My Tweets @mlydy Can’t decide which I hate more. Campaign ads or ads for sports betting in Ohio. They both involve gambling and result in me losing money. 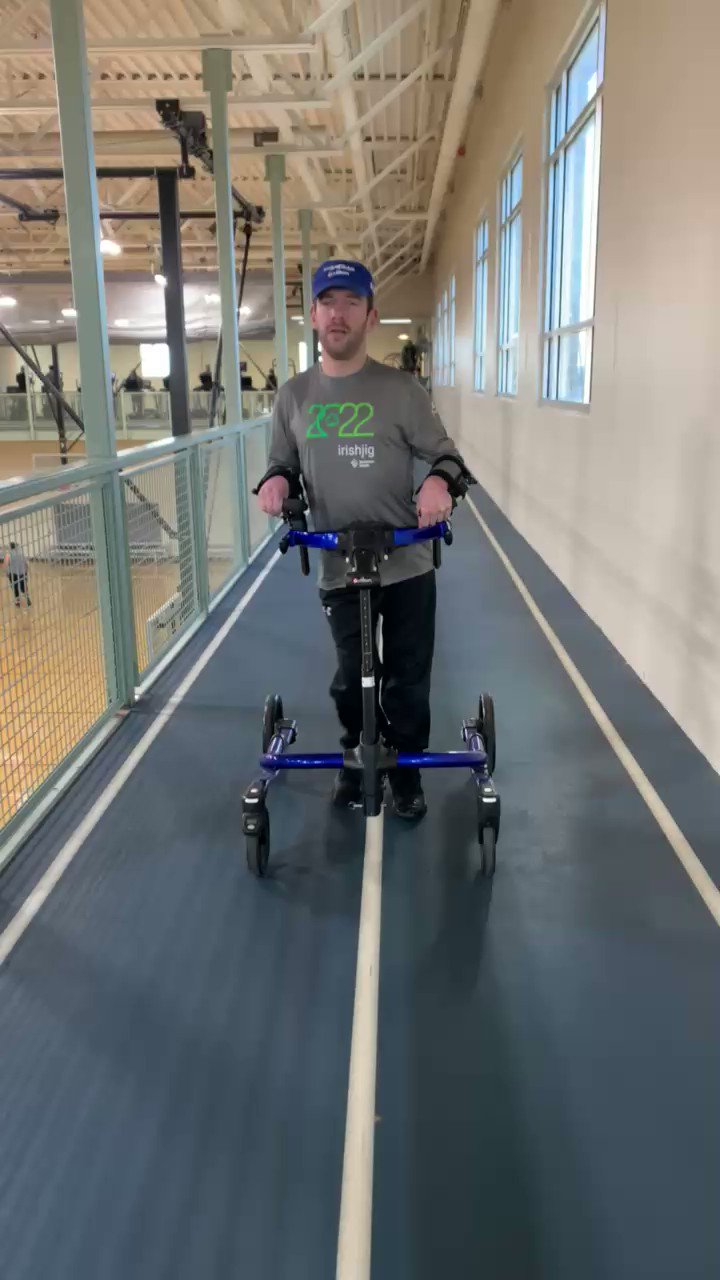