My Tweets @mlydy If you're into knowledge, interesting facts, or just plain odd things then I highly recommend reading the article. https://t.co/X2fU8DQra7 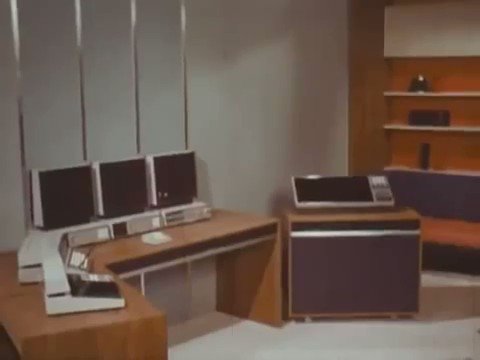 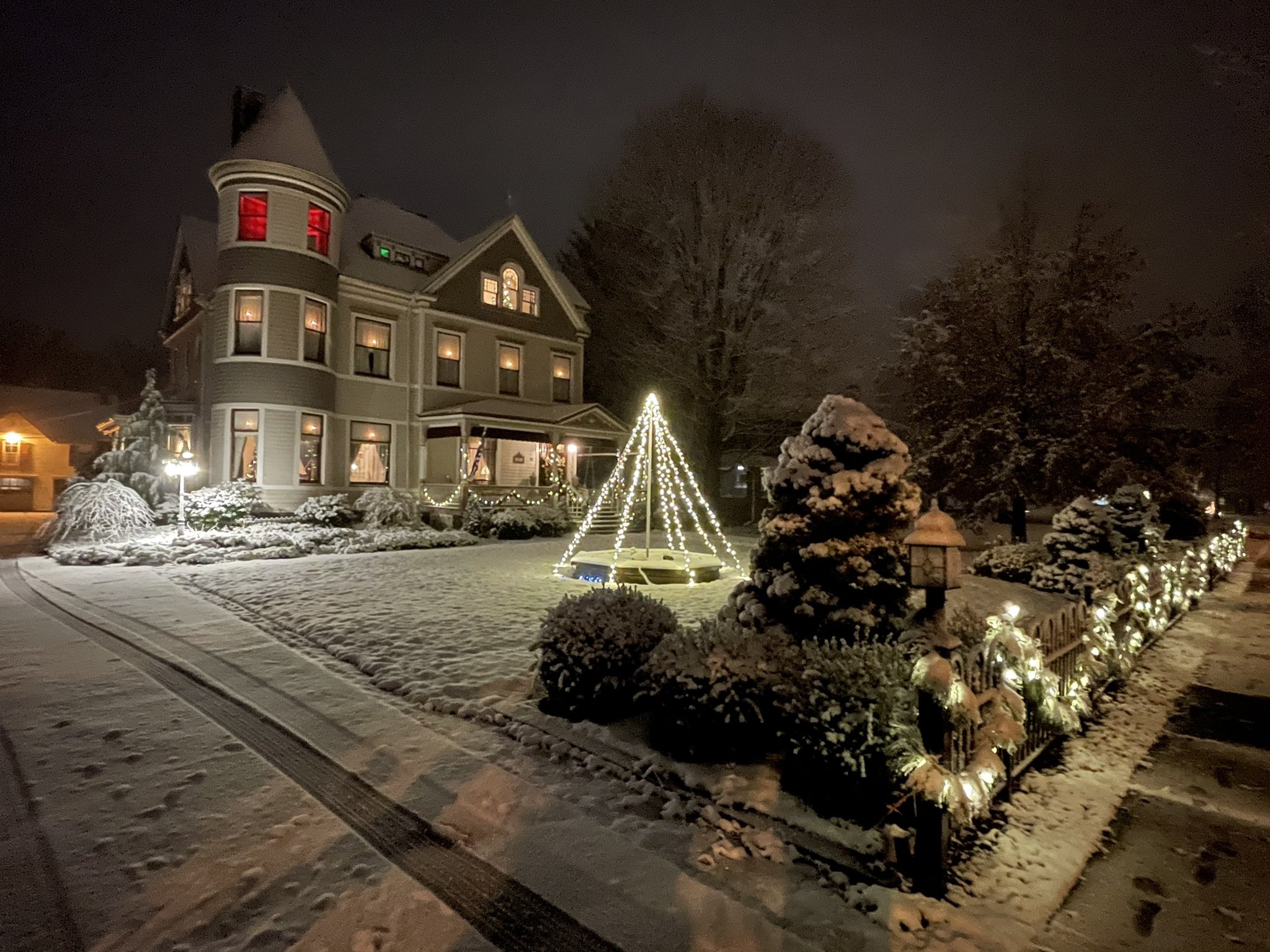 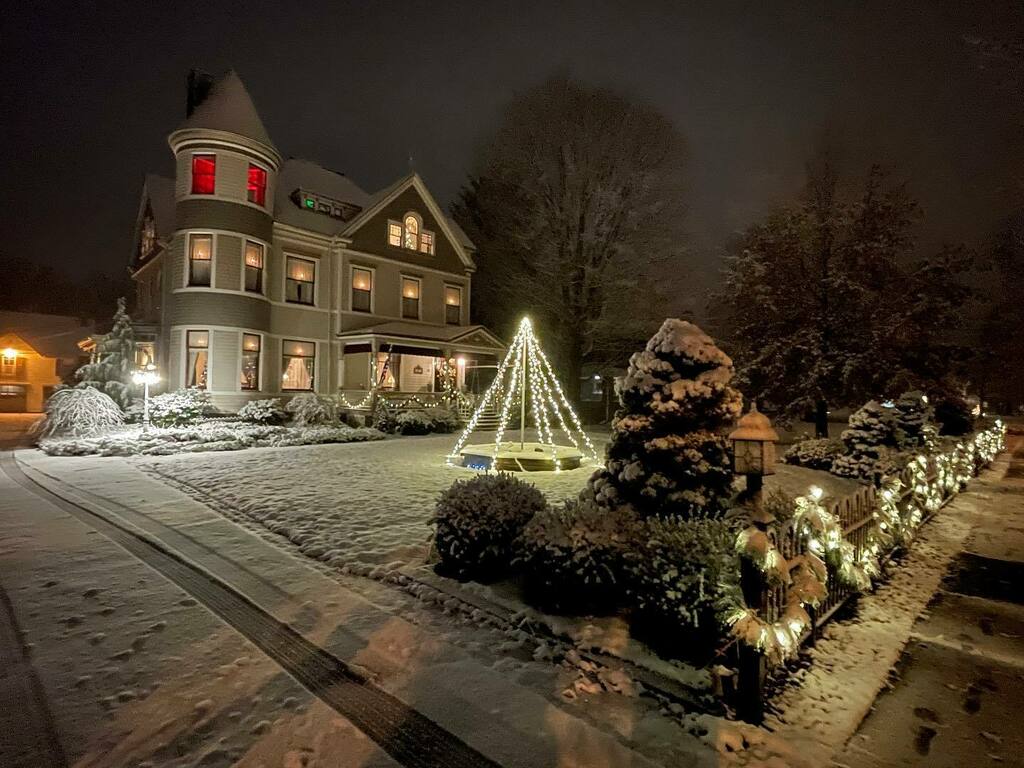 h J R
My Tweets @mlydy @CoachJ_White Get on it. They are tasty.