My Tweets @mlydy Looking forward to diving into this! Every book Jordan has published has been fantastic! https://t.co/Jjy3QjpdNk https://t.co/0cVf3qsxiY 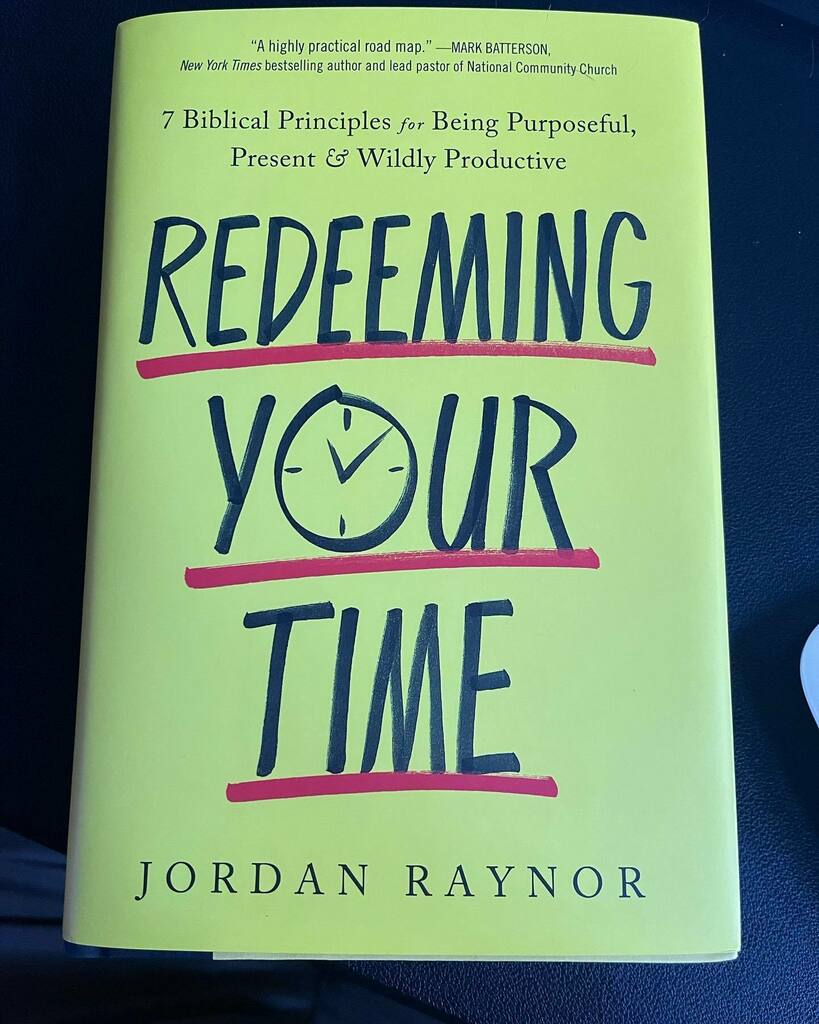 h J R
My Tweets @mlydy “Even fools are thought wise if they keep silent, and discerning if they hold their tongues.” Proverbs 17:28 NIV Many people could benefit from that verse. Some people seem wise, then ruin it by tweeting. 🤣 https://t.co/SPybJ0fSrD 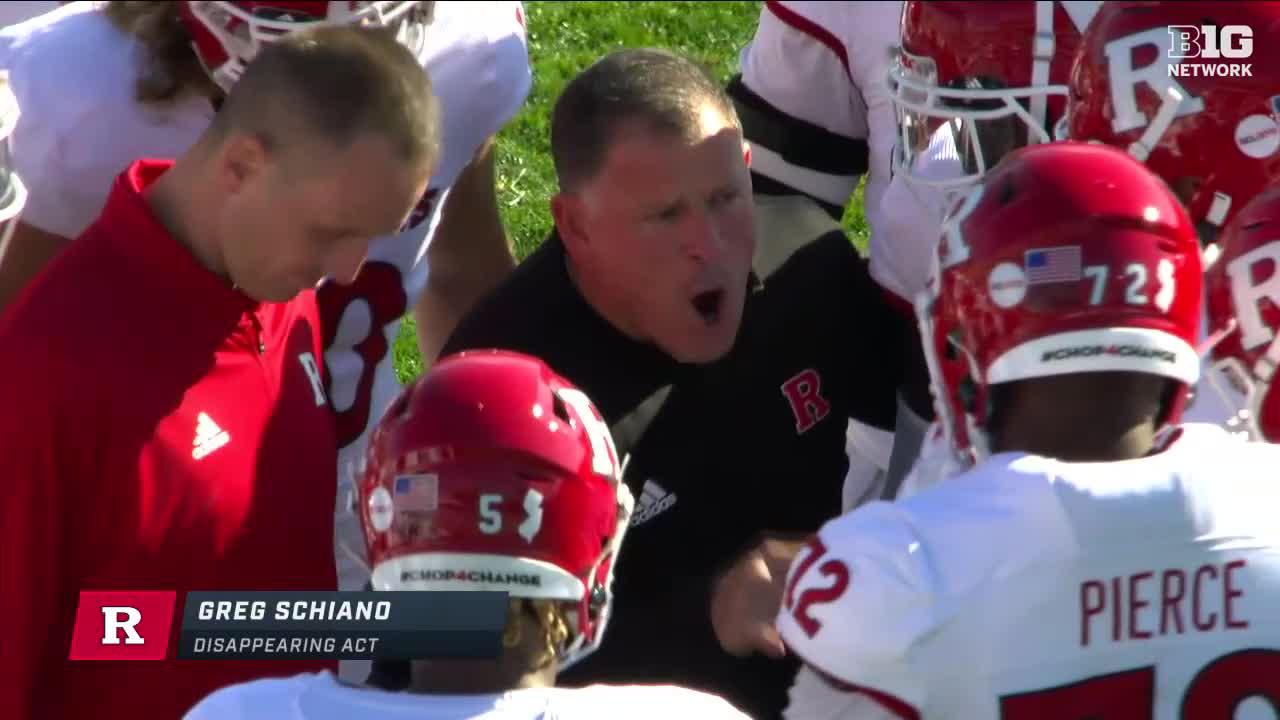 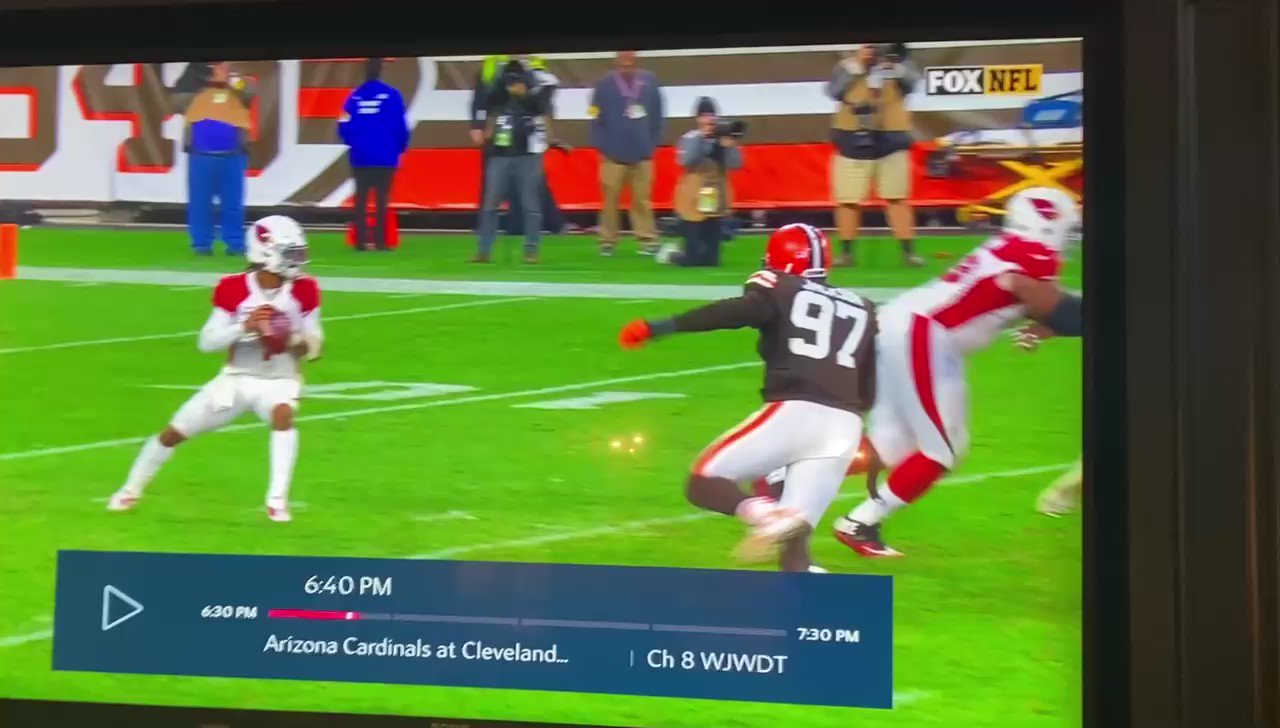 h J R
My Tweets @mlydy Getting antsy waiting to see how @FakeUrban voted this week in the USA Today coaches poll.