My Tweets @mlydy @breadfan35 @nflnetwork @DIRECTV @YouTubeTV is your friend. I made the switch years ago and couldn’t be happier.

h J R
My Tweets @mlydy This is awesome news for VMware! https://t.co/VWC3Nlz4I1

h J R
My Tweets @mlydy My favorite rescue could win $12,000 from Freshpet, but we need your help! Cast your vote now and help them get that much closer to winning the $12k Grand Prize! #FreshpetFreshStart https://t.co/Hbz9k92N3X via @Freshpet

h J R
My Tweets @mlydy @bryanrbeal I went the other direction last year and do not regret it at all. I thought it would be awful. 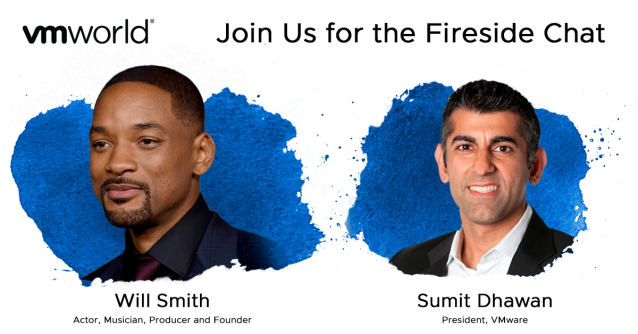