My Tweets @mlydy Here it is! The coveted VMware Explore Backpack reveal! Register for VMware Explore and bring one home with you! #VMware #VMwareExplore https://t.co/JEtwkbw9mY

h J R
My Tweets @mlydy Heading to VMware Explore? Make sure you visit VMUG while there! #VMware #VMwareExplore https://t.co/tP5vT02bNb

h J R
My Tweets @mlydy When you hit your 8 year anniversary at @VMware the company gifts you an amazing set of Vasa Cubes. I was thrilled to receive mine today! https://t.co/NytpYadd6d #VMware #VMwareTAM https://t.co/IAyUCxfrNP 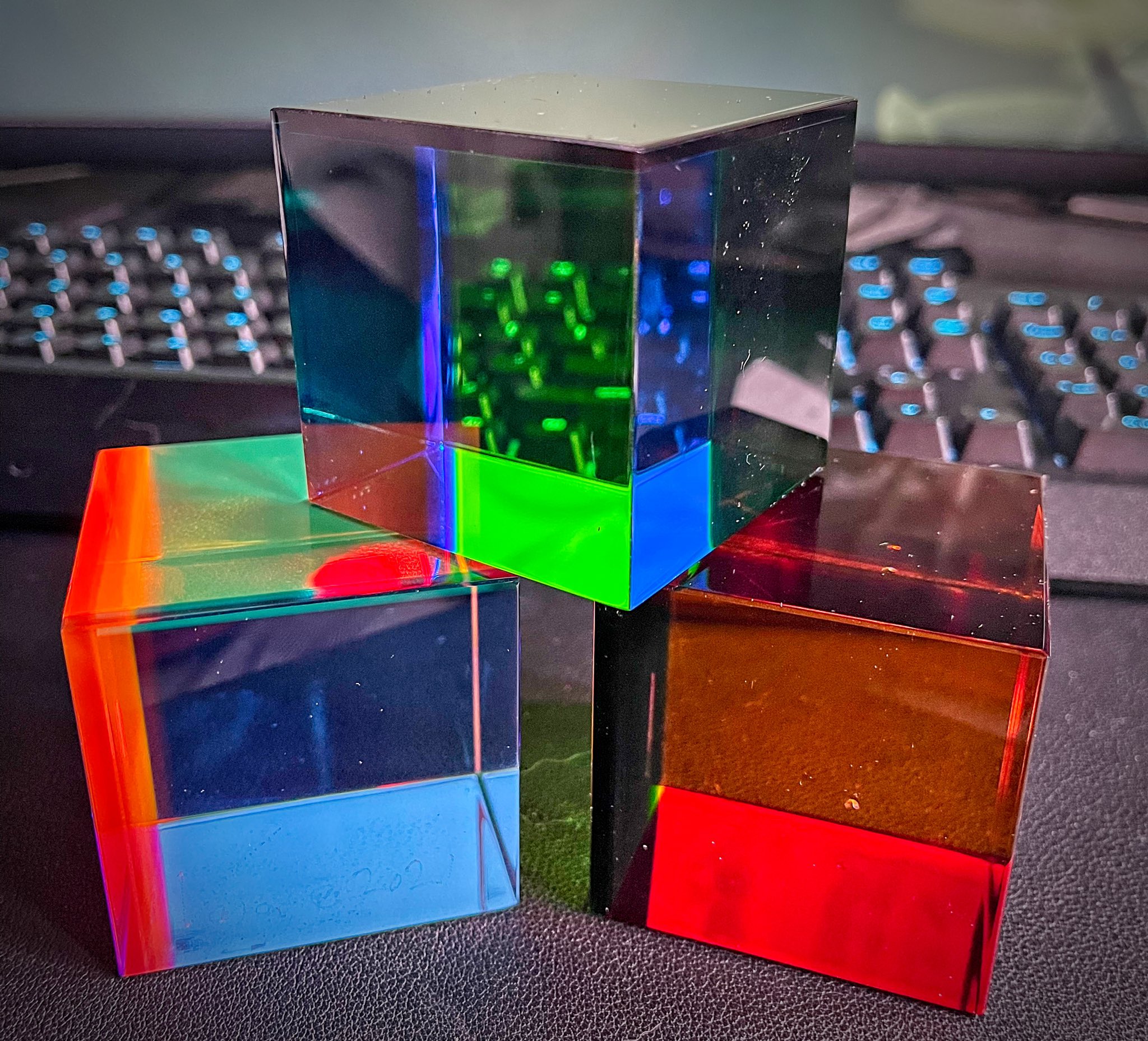